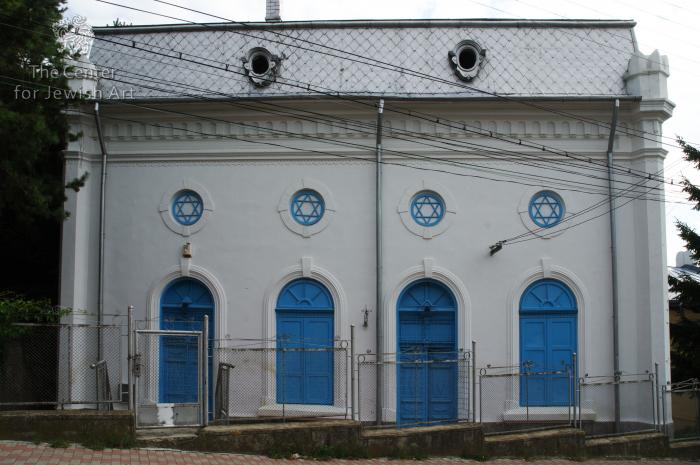 Leipziger Temple in Piatra-Neamţ - Photos of 2016 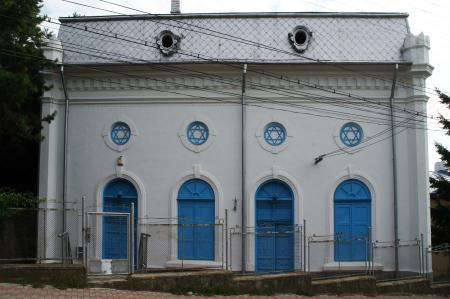 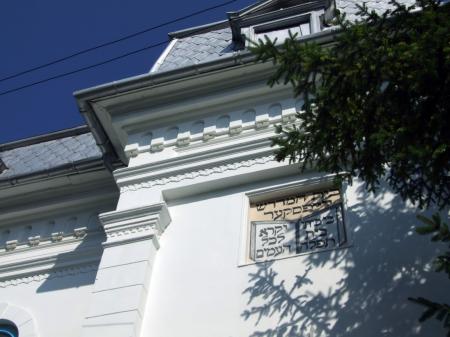 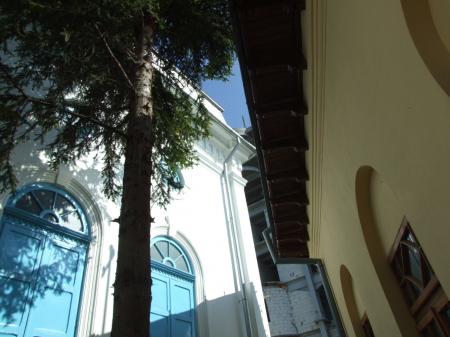 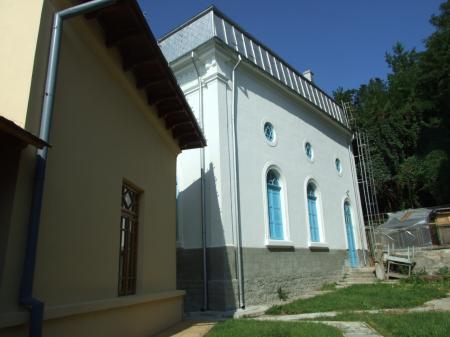 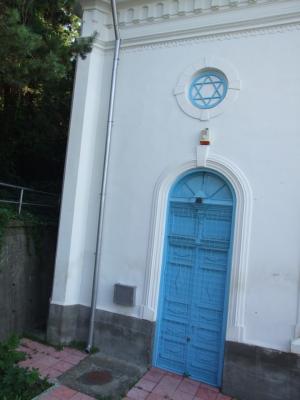 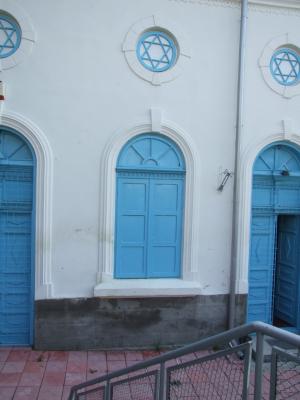 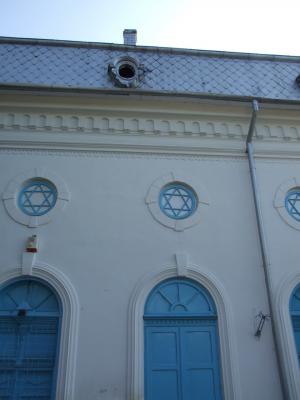 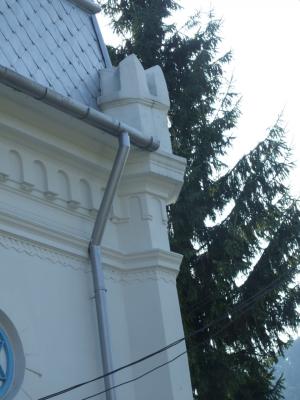 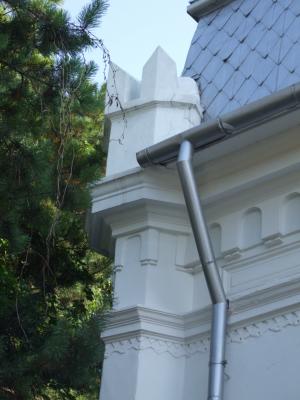