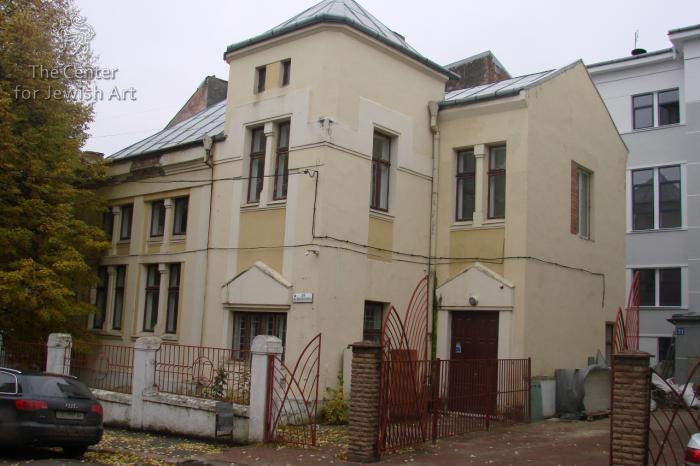 The building of the kloyz was apparently built in the 1920s, when the Rebbe of Boyan, R. Menachem Nachum Friedman (1869–1936) settled in Chernivtsi. The Rebbe bought an existing house and erected the kloyz in the next plot of land. Thus, a structure of traditional Hasidic court, which unites Rebbe's house and his kloyz, was created in Chernivtsi.

According to the memoirs by David Tal, a native of Chernivtsi, the prayer hall of the kloyz was decorated by the paintings of Zodiac signs, the symbols of the Tribes of Israel, Joseph with the sheaves, and the staff of Moses (Boris Khaimovich, Novoselitsa Synagogue (Kiev, 2016), p. 48). 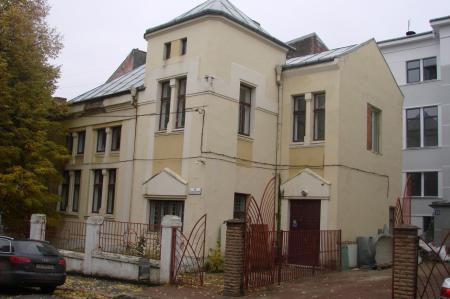 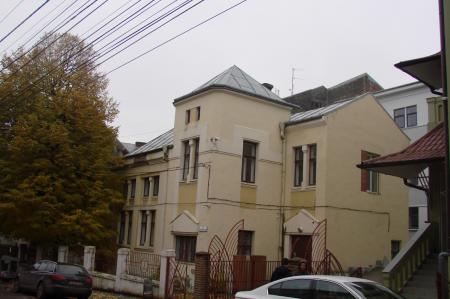 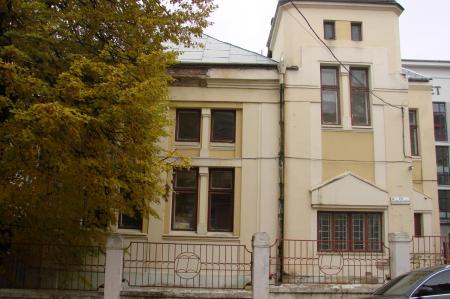 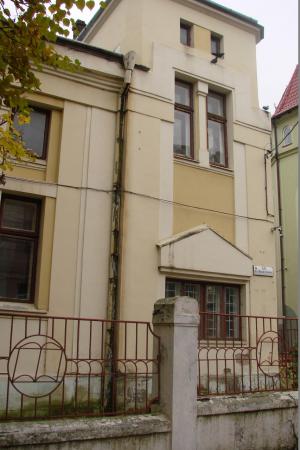 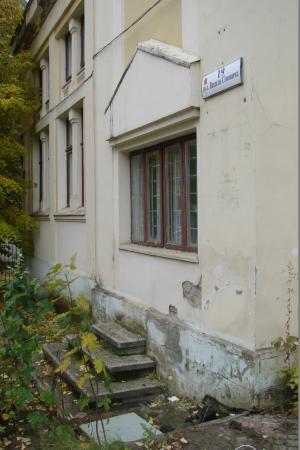 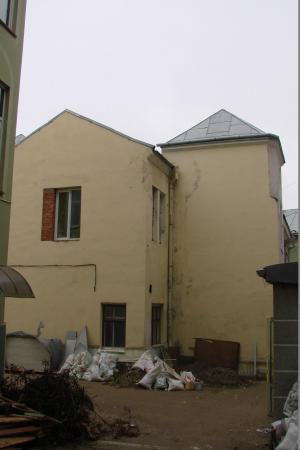 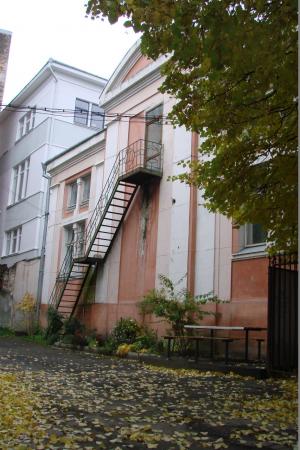 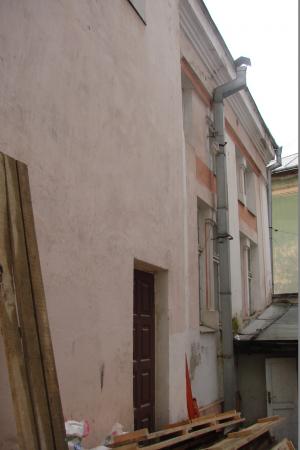 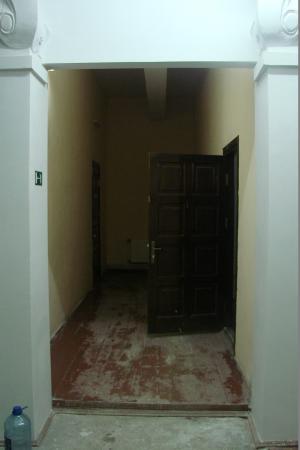 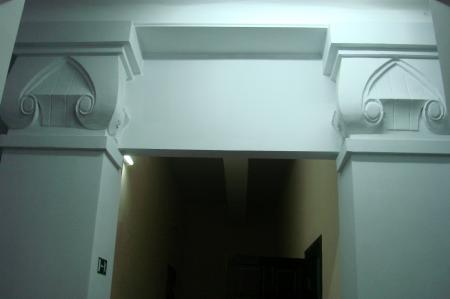 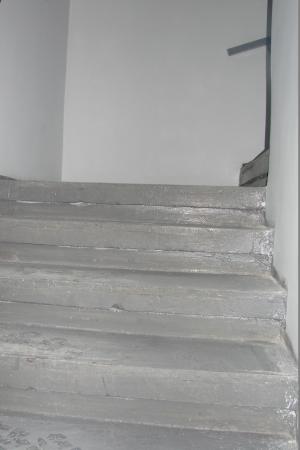 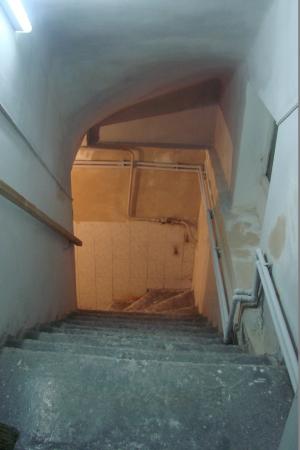