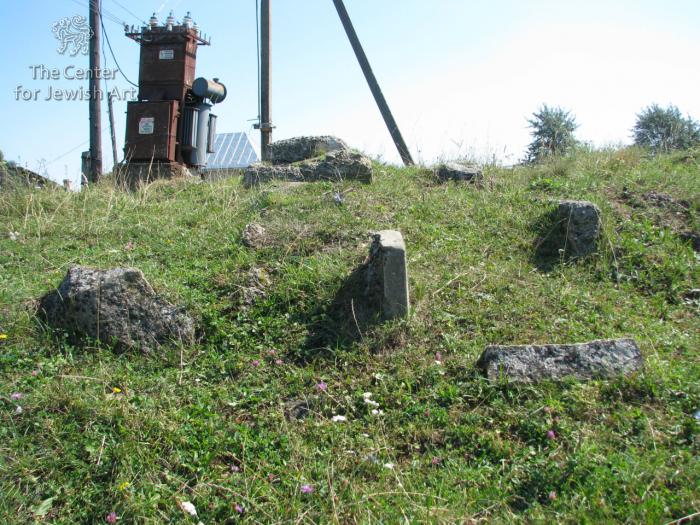 According to ESJF European Jewish Cemeteries Initiative, the exact period of the cemetery’s establishment is unknown. First, it appears on the Austrian map of the 1860s and 1880s. The cemetery was also marked on the Polish map of 1939. According to locals, the cemetery was demolished during the Soviet period. Preserved fragments of gravestones were brought back to the site. Three preserved fragments are located in the courtyard of the house at 58, Stefanyka Street. Probably, the dirt road was paved with gravestones form the site. Date of the oldest tombstone: 1885. 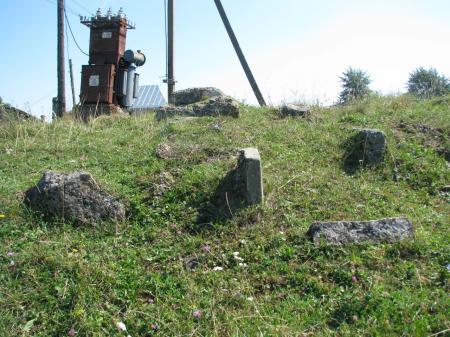 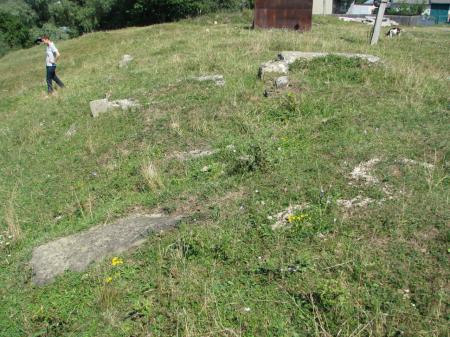 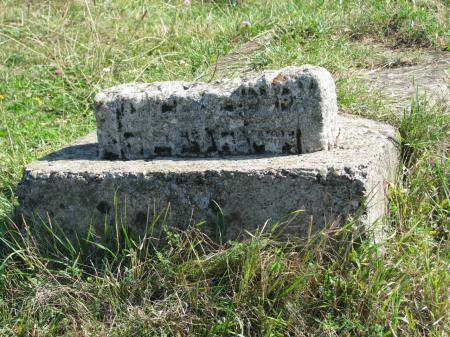 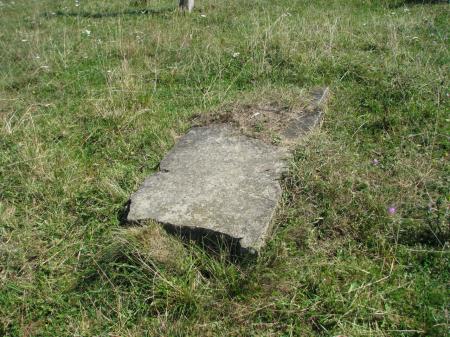 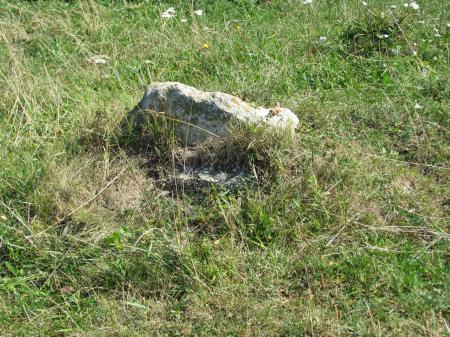 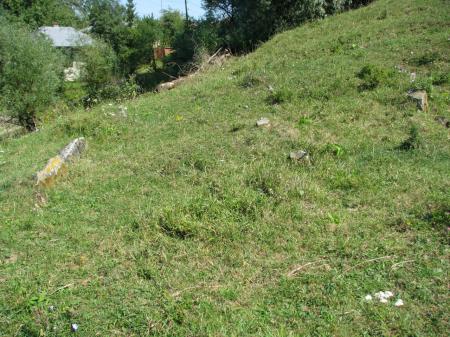 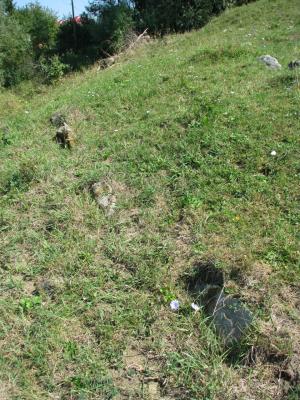 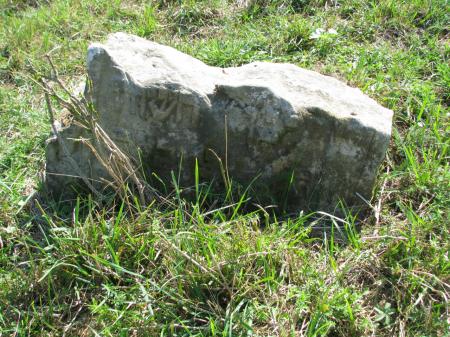 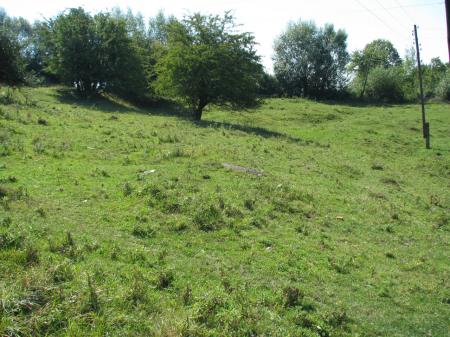 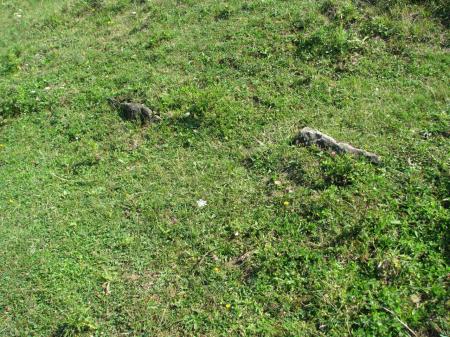 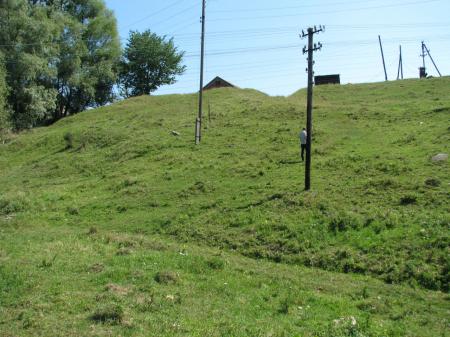 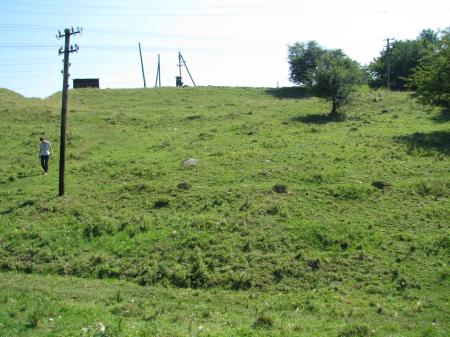 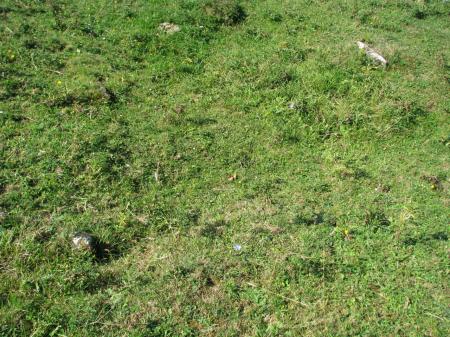 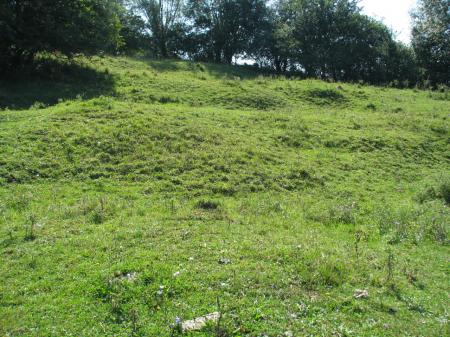 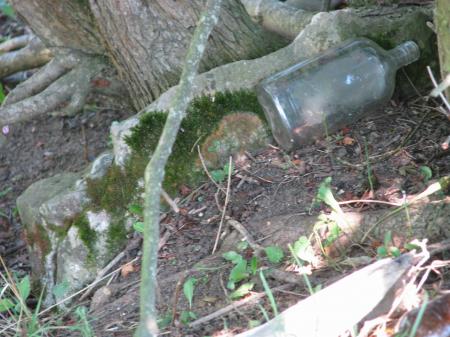 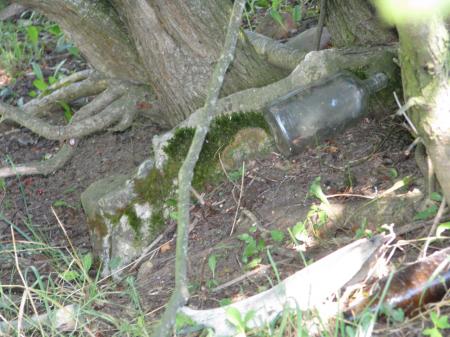 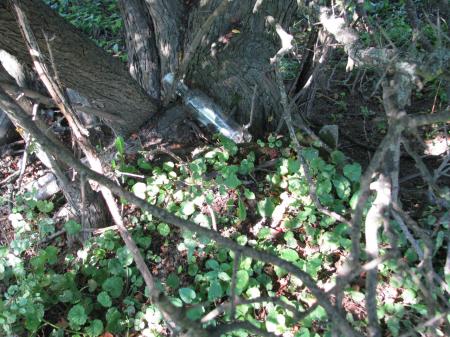 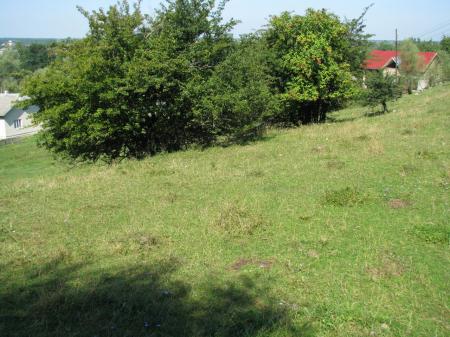 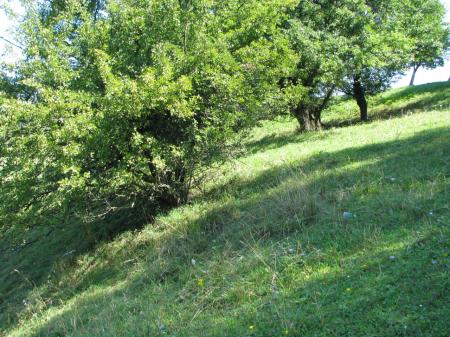 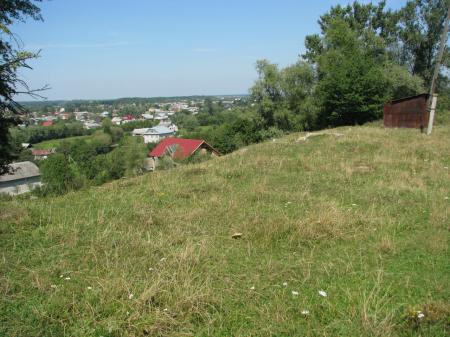