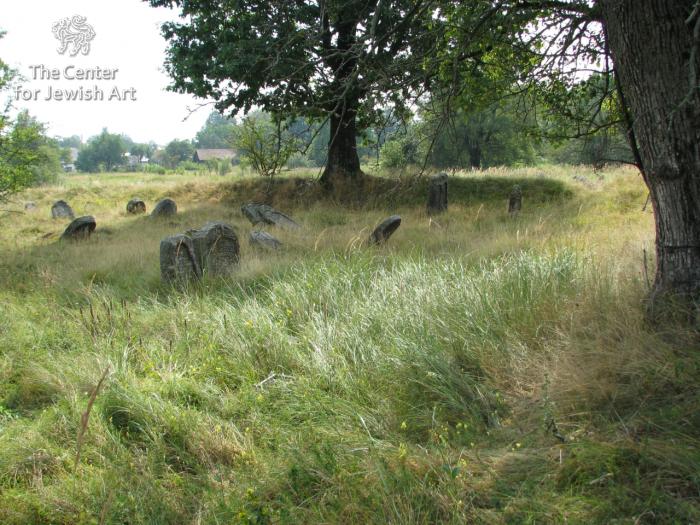 See also the website of the Project Jewish history in Galicia and Bukovina (http://jgaliciabukovina.net/139324/cemetery/rozhniatov-cemetery)

According to ESJF European Jewish Cemeteries Initiative, the exact period of the cemetery’s establishment is unknown. But since it appears on the 1st Austro-Hungarian military survey of the 1780s, it can be assumed that the cemetery emerged in the late 18th century. Later it was also marked on the maps of the 1860s, 1880s and 1939. According to VAAD, the oldest preserved gravestone relates to 1784, but ESJF expedition did not find gravestones older than the 19th century. According to IAJGS, the cemetery was operating until WWII so as the last known burial relates to te 1941. There are about 200 gravestones.

Date of the oldest tombstone: 1817

Date of the latest tombstone: 1932

Jewish cemetery in Rozhniativ - Photos of 2019, Ukraine
Summary and Remarks 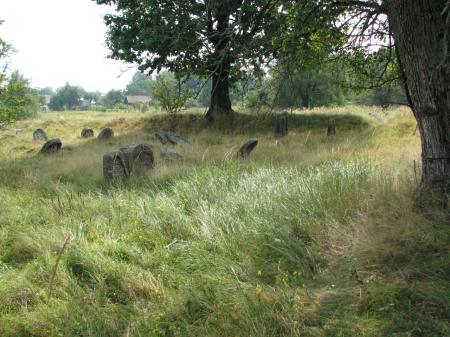 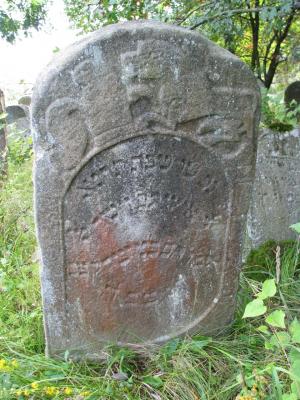 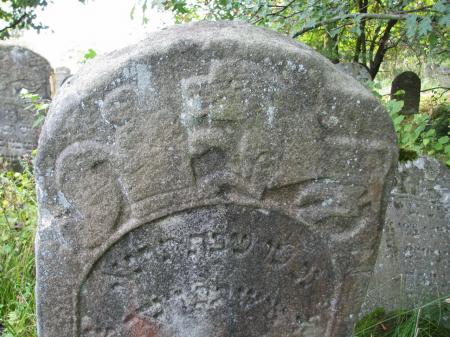 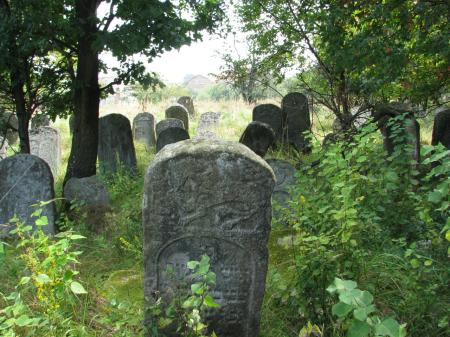 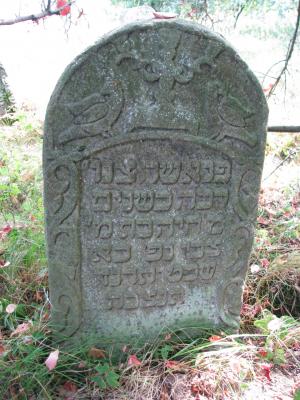 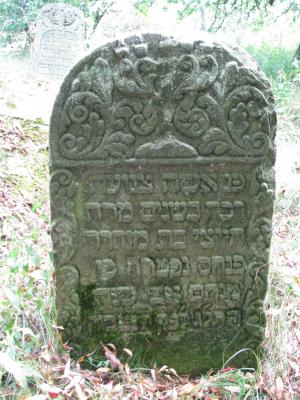 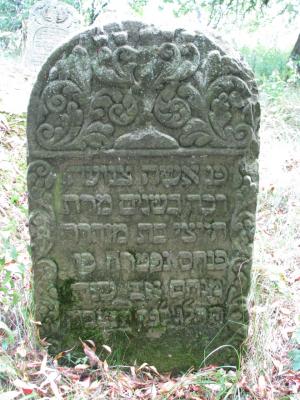 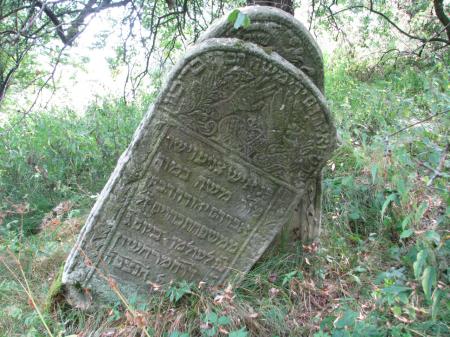 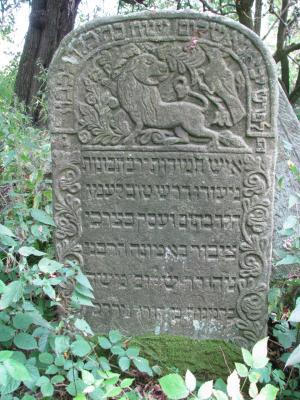