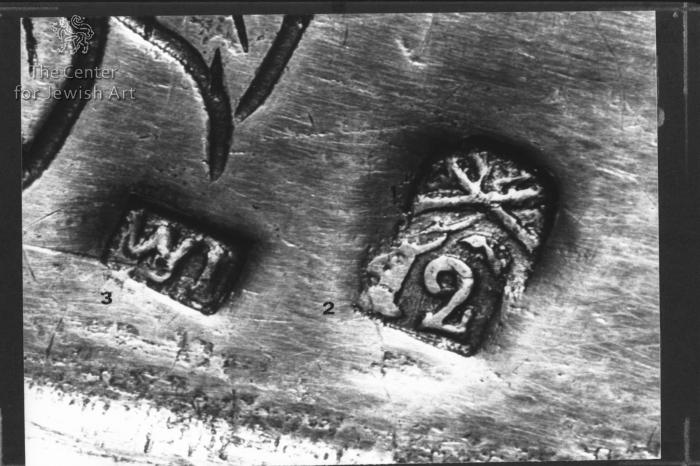 "This is a donation of Rabbi Avraham son of Rabbi Levi Ha-Cohen with is son (?) Shmuel."