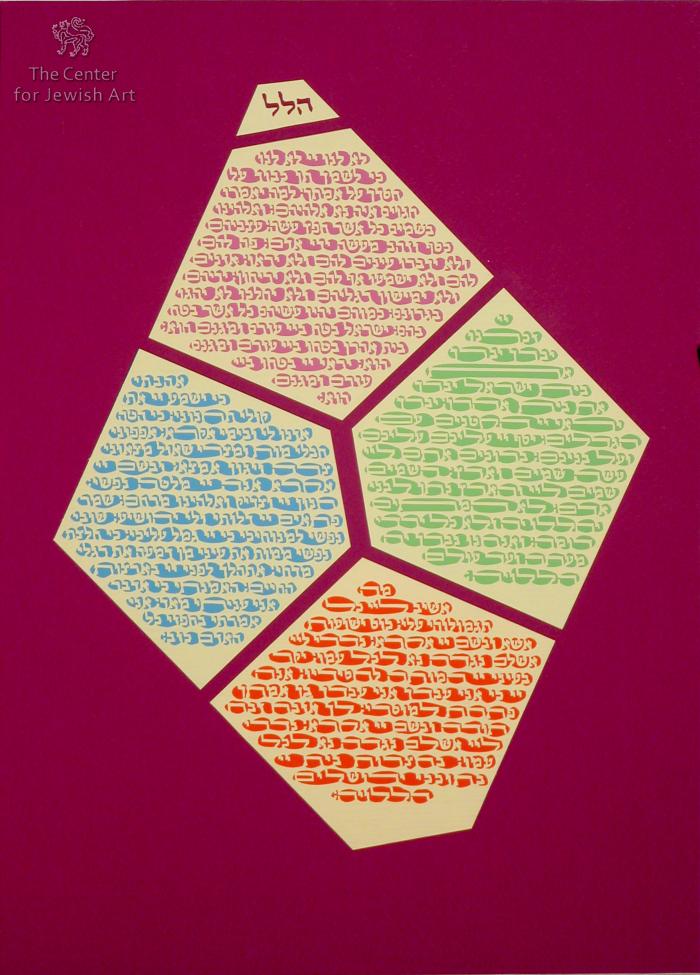 Archie Granot began work on this project in 1998 which he completed in November 2007. The Haggadah contains 55 pages, each measuring approximately 21" x 15". Due to the size and weight of the individual pages, the completed work is not bound but each page, upon completion, has been individually framed in New York by Hirsch & Associates Fine Art Services, Inc.

It has received its first public showing beginning March 2, 2008 through August 31, 2008 at Yeshivah University Museum, New York. The Haggadah was exhibited at the Loyola Museum of Art, Chicago in 2009. The Haggadah was shown for the 3rd time opened at Saint Louis University's Museum of Contemporary Religious Art (MOCRA) in 2012. It was shown again at the Museum of Biblical Art, New York during the summer of 2013.